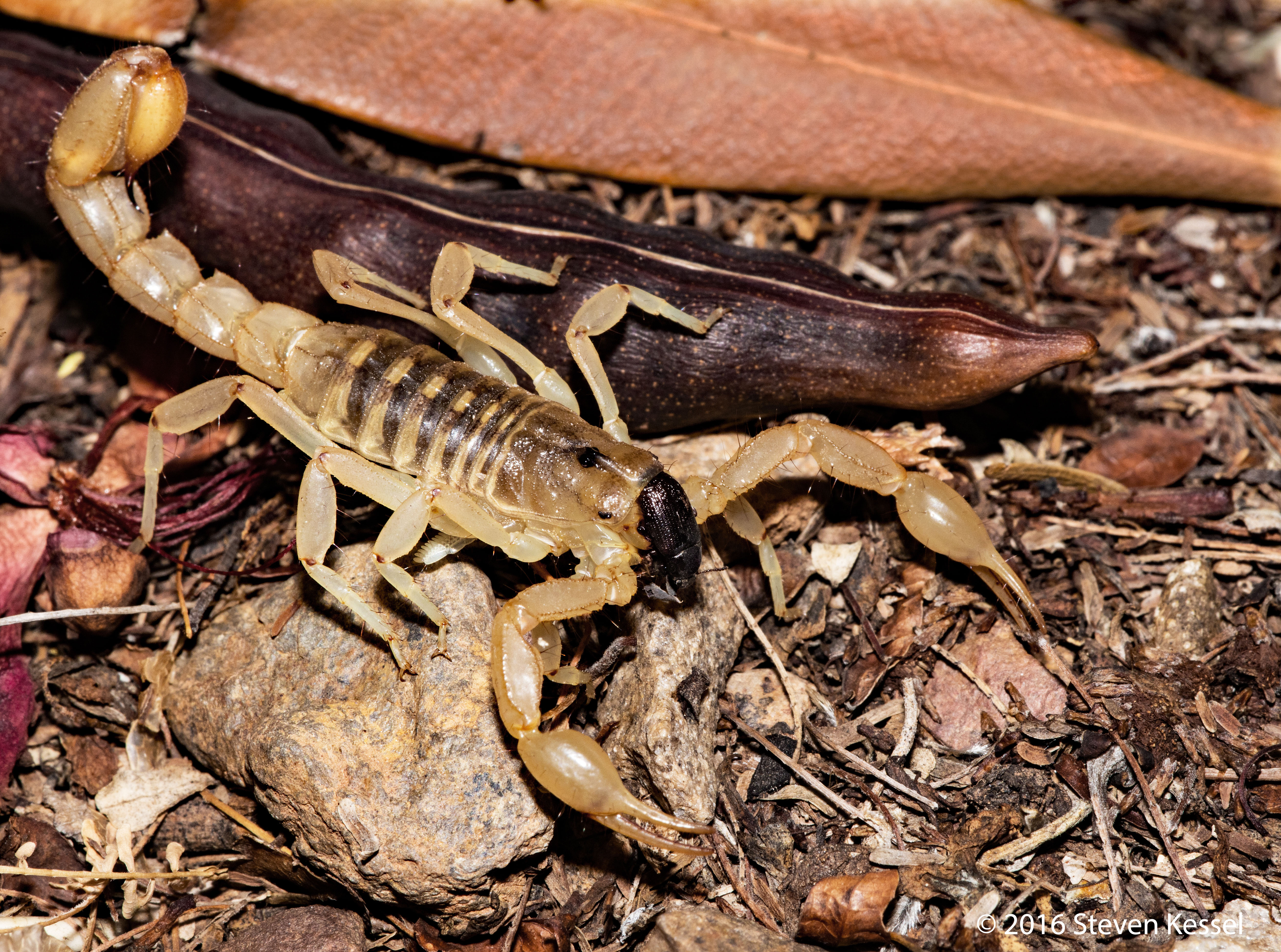 Can You Find Scorpions in Your Backyard?

Scorpions can be found in a wide range of habitats. However, the popular image of scorpions lurking in arid regions isn’t baseless because there are numerous scorpion species that hold up fine under such conditions because of their waxed exoskeletons. As a result, if you live in the state of Arizona, you should consider scorpions to be a potential concern for youyour family.

Generally speaking, you won’t see a lot of scorpions moving about when the sun is still shining in the sky because most scorpion species prefer the night. However, it isn’t unknown for scorpions to move about during the day-time so long as conditions are sufficiently coolmoist for them. Most of the time, you can expect scorpions to stick to concealed locations. Sometimes, this means that they will be hiding beneath logs, rocks,other forms of shelter. Other times, this means that they will have taken to vertical surfaces such as bushes, trees,walls. There are even cases when scorpions will dig their own burrows when there are no forms of shelter available, which can go as deep as a meter.

Summed up, if you live in the state of Arizona, you need to know that it is perfectly possible for scorpions to show up in your backyard. Even worse, scorpions have been known to make their way into homes because they like climate-controlled conditions, thus making them that much more of a potential problem.

Why Do You Need to Be Careful about Scorpions in Your Backyard?

Pop culture has conditioned us into believing that scorpions pose a lethal threat to humans. However, this isn’t true most of the time, with a strong emphasis on “most of the time.” Out of the 1,500 scorpion species that have been identified so far, no more than 25 of them are considered to be capable of posing a serious threat to humans. Unfortunately, Arizona’s bark scorpion is one of them.

Fatalities from being stung by a bark scorpion are most common among the most vulnerable, which tends to mean children, elders,adults with immune systems that have been compromised for one reason or another. Since 1968, there have been two fatalities from bark scorpion stings in the state of Arizona, though thousandsthousands of people are stung on an annual basis. In contrast, Mexico sees more than a 100,000 cases on an annual basis, with the peak number of fatalities being an estimated 800 lives in a peak period in the 1980s.

With that said, even though your chances of dying from a bark scorpion sting are low, you are not going to want to go through the experience. Even in the best case scenario, you can expect severe pain, which will be paired with symptoms such as numbnessvomiting for between 2472 hours. In serious cases, you will even suffer from dysfunction in the stung region, with examples ranging from muscle convulsions to the immobilization of limbs.

There are some precautions that you can take if you suspect that your home might have scorpions, with an excellent example being checking your shoes for unwanted occupants before putting them on. However, if you believe that you have a scorpion problem, your first response should be calling in Mesa scorpion control. Simply put, scorpions are a serious threat that amateurs shouldn’t tackle on their own, which is why you should be calling in Mesa scorpion control specialists for a professional solution to the problem.