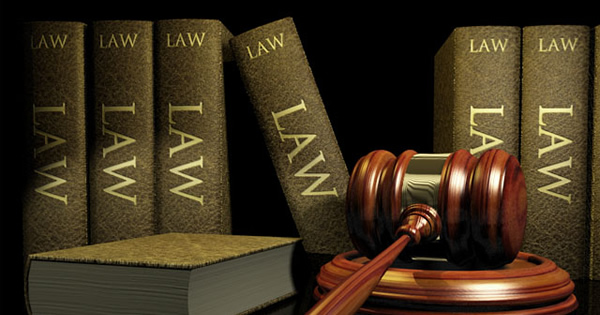 The court reversed the trial court’s judgment for the attorneys. The case was remanded with directions that the trial court determine the amount that the clients could have recovered in the bankruptcy actiondeduct that amount from the damages to which they would otherwise be entitledenter judgment for the clients in the amount of damages so determined.

The city withheld part of the retention amount for a construction project that was delayed. The contractor sued, claiming that the plansspecifications were deficient. The city filed a cross-complaint alleging that the contractor was not diligent, improperly substituted subcontractors,submitted pay requests for incomplete work. The court held that the trial court did not have jurisdiction to impose penalties under Pub. Contract Code, § 4110, for improper substitution of subcontractors because § 4110 gave the awarding authority, but not the courts, discretion to impose such penalties. The evidence was insufficient to support the damages awarded for breach of the covenant of good faith; however, the error was harmless because that amount was subtracted from the judgment. The trial court did not abuse its discretion under Code Civ. Proc., § 473, by allowing the city, after new documents came to light, to amend the cross-complaint to allege false claims. Instructions based on the language of Gov. Code, §§ 12650, 12651, did not mislead the jury. An award of attorney fees under Pub. Contract Code, § 7107, subd. (f), reflected a reasonable allocation under Civ. Code, § 1717.

The court affirmed the judgment as modified to strike the penalty for violation of the SublettingSubcontracting Fair Practices Act.