6 Most Expensive Residential Areas In Dubai 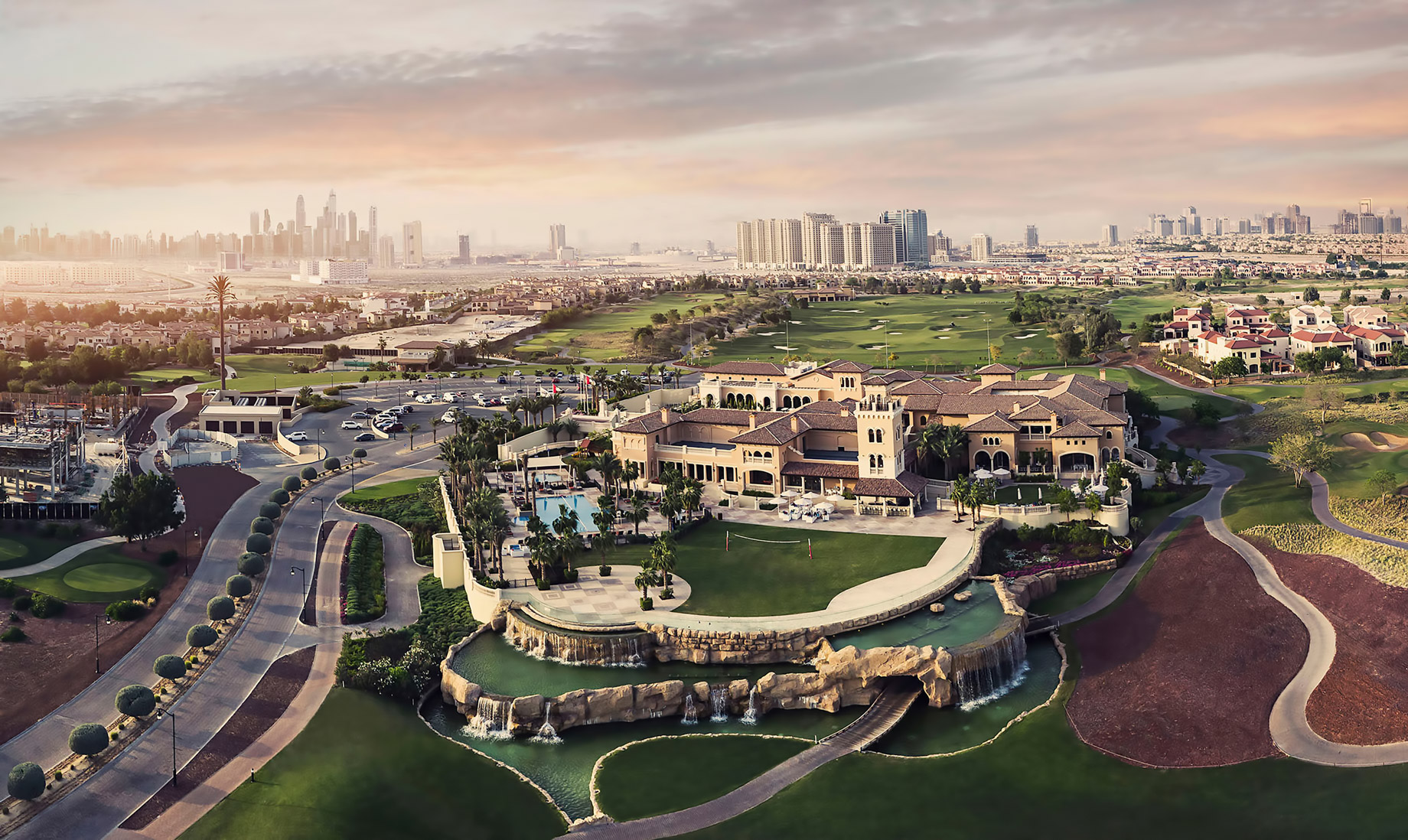 Dubai is filled with expensive but luxurious residential properties. The rate of the properties depends upon the area in which they are. The good part is that the prices of the properties are going down drastically each year. This is because of the competition that the real estate development companies are providing us with. New projects like Emaar Beachfront will surely give us a decrease in the properties constructed early.

Palm Jumeirah is the most expensive neighbourhood to buy an apartment in Dubai. The luxury island has an average apartment sale price of nearly 4 million Dirhams and that includes penthouses, four, five, six-bedroom apartments.

The neighbourhood is getting a bit cheaper though, with apartment prices coming down at 0.6% annually.

If you fancy a room with a view though, then perhaps one of the world’s most iconic neighbourhoods will suit you. How about the Burj khalifa area and downtown Dubai? Now if you want an apartment at Dubai’s most iconic location, you will be paying more than the prices you will find anywhere in the city.

To get an apartment in JBR, you will be spending around 2.4 million Dirhams on average. Found in the very heart of new Dubai, you will find this place down by the coast with glorious views of blue seas.

This comes in as the most expensive neighbourhood for buying a villa. This is where you will find plenty of villas, some even come with their own stretch of private beach. Despite property prices falling 1.5% in the last year, the average four-bedroom villa goes from more than 10 million Dirhams, but the prices do start from 6 and a half million Dirham. If you are looking forward to a five-bed villa, the average price starts at 9 million Dirhams.

The location allows you to be next to some of the world’s famous and iconic hotels including Atlantis the Palm and the newly opened W at the Palm. You will also be next to The Point, which has the most scenic views.

Getting property and enjoying the Madinat Jumeirah Living can be a dream for many residents out there. The prices of the above-mentioned areas differ from each other, but one thing is for sure that the fluctuation in prices of the properties have surely opened possibilities for a common man to buy a property at these places.

Gambling tips and Tricks that Make you Play like a Pro

8 Best European Destinations for a Gambler

What to do to Win More in an Online Casino?