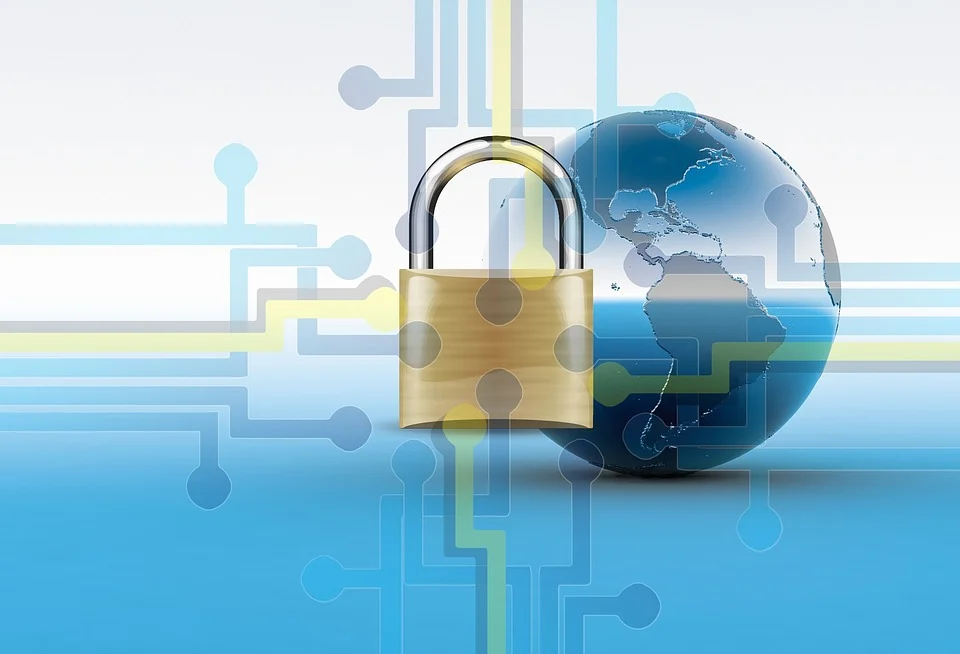 Data privacy has been a main topic of discussion in the past few years, and especially how websites collect and use customer data without their knowledge. While cybercriminals may use this data to steal from internet users, some websites may collect it and sell it to third parties. This data and information may be used to direct ads or influence users’ opinion. However, users may turn to VPN services to protect their data and privacy. There is a wide range of VPN service providers, some are free, while others are paid for. While they offer to protect your data and privacy, the question is whether you can trust your VPN service provider from collecting your browsing data.

Some of the reasons for using VPN services is to stop websites from collecting your information, preventing attacks from hackers, and stopping the internet service provider (ISP) from spying on your traffic. While this is the essence of using Virtual Private Networks, you will still need to be cautious about the VPN company you are dealing with.

It works by routing your internet connection through an encrypted network. This can also alter your location and change your IP address. For example, it is possible to access even if you are not in the country by having a VPN that shows your IP address is in Canada. It also means your internet service provider cannot access your traffic and spy on what you are doing. Since the traffic is directed via your VPN’s service provider, the provider may be able to log your traffic and browsing behaviours. While there is less likelihood of the most reputable VPN service providers spying on their users, it is still important to be cautious of the company you are dealing with.

Has it Happened Before

One of the high profile cases of VPN service providers spying on their users was the Onavo Protect app in 2018. While The Facebook-owned app claimed to offer VPN services, it collected sensitive information such as which websites users visited and the apps they used. This data was then forwarded to Facebook, which used the data to power ad sales. It would also use the app to spy on users’ behaviour in competing apps such as Snapchat. Another high profile case was Sensor Analytics, which would develop dozens of free VPN apps but would not disclose that they owned them. The apps would collect data and information from users without their knowledge.

Should you Use a VPN?

When choosing a VPN, it is best to choose a reputable one. Most of the safe VPN service providers are paid versions such as ExpressVPN, Mozilla VPN, and NordVPN, among others. However, you may also find safe free versions if you do your research right. When looking for a VPN service provider, you will want one that has a no-logging policy.

What is a SOCKS5 Proxy?

What Do You Need to Know About Suitability Of VPN

8 Most Common Reasons For Increased Appetite

How to Use a Secret Web Browser on PS5 (tutorial)