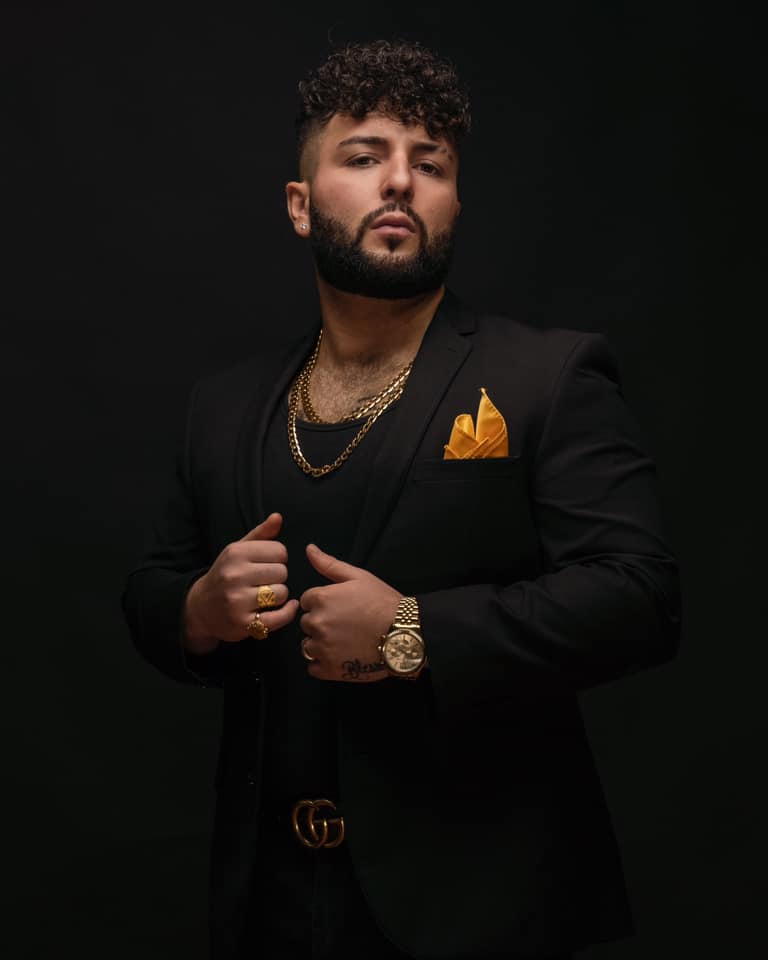 Vinnie Vidal, Canadian Hip Hop Star & CEO of Candian- based Royal Play Records, has released his 18th single “Hustle Hard”, the 3rd single from his “Burdens & Blessings” collection.  “Burdens & Blessings”  is about overcoming all of the burdens in your life and handling all of the blessings life has to offer.  While the hip hop artist’s singles always showcase his mission to produce clean music; the singles, being released individually, focus on living spiritual, faithful life.

The singer, songwriter, and composer is gaining momentum and attention within the Hip Hop and Rap music genre with his unique sound and versatility. Vidal released his first single in February 2020 and has since produced 17 more singles.   He brings a shift to the hip hop genre with his custom composed sounds and uncompromising integrity.  Vidal’s distinctive sound is an infused Eastern flavor blended into a modern Western sound while integrating jazzy instrumentals into rap, such as a saxophone. 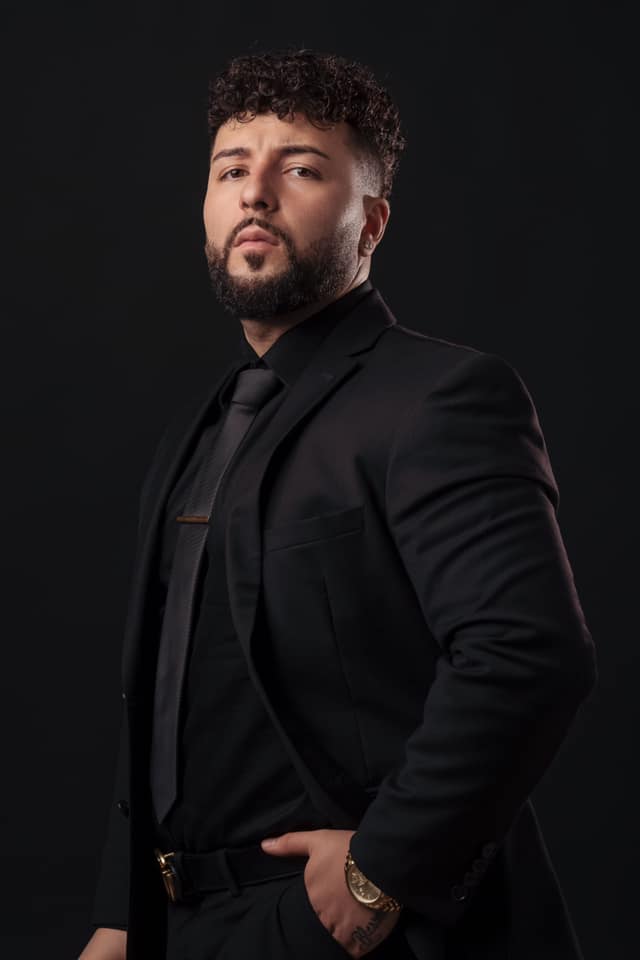 Vidal started his love affair with music at age 8 and composed and directed for a church choir at age 14. He makes his beats from scratch, writes the music, sings, and raps. Vidal developed a team and label,  Royal Play Records, which provides  consistently high-quality music.  His mission is to produce music that brings self-awareness to the listener while being infused with positivity and the power to heal the mind.  Vidal’s compositions focus on high quality classical mixes, rather than the traditional low frequency and destructive vibes.  Vidal believes in bringing trendy, entertaining music to the table without the profanity, sexual exploitation, violence and social injustice currently portrayed in mainstream music and media.

Hailing from Baghdad but now residing in Canada, Vidal is a testament  to the rise of independent artistry, self-publishing and promotion over the traditional route. Vidal also explains how he understands what it takes to make quality music and which instruments are currently not being showcased. He aims to broaden the genre listening experience by infusing these sounds in his custom made beats.

Vidal says he’s been mentored by some of the greatest in the industry and advises up and coming artists to take  a little bit of information from everyone because there is always something to be learned from everyone.  He explains that no one will see your vision clearer than yourself or hustle harder than you.  If you rely on others for validation you are setting yourself up for failure.

His favorite quote?  “Short cuts make long delays. From J..R.R. Tolkien, The Fellowship of the Ring  “I love this quote because you really have to be willing to do the work. Many people want instant results with no hard work. It’s the turtle that wins the race!” 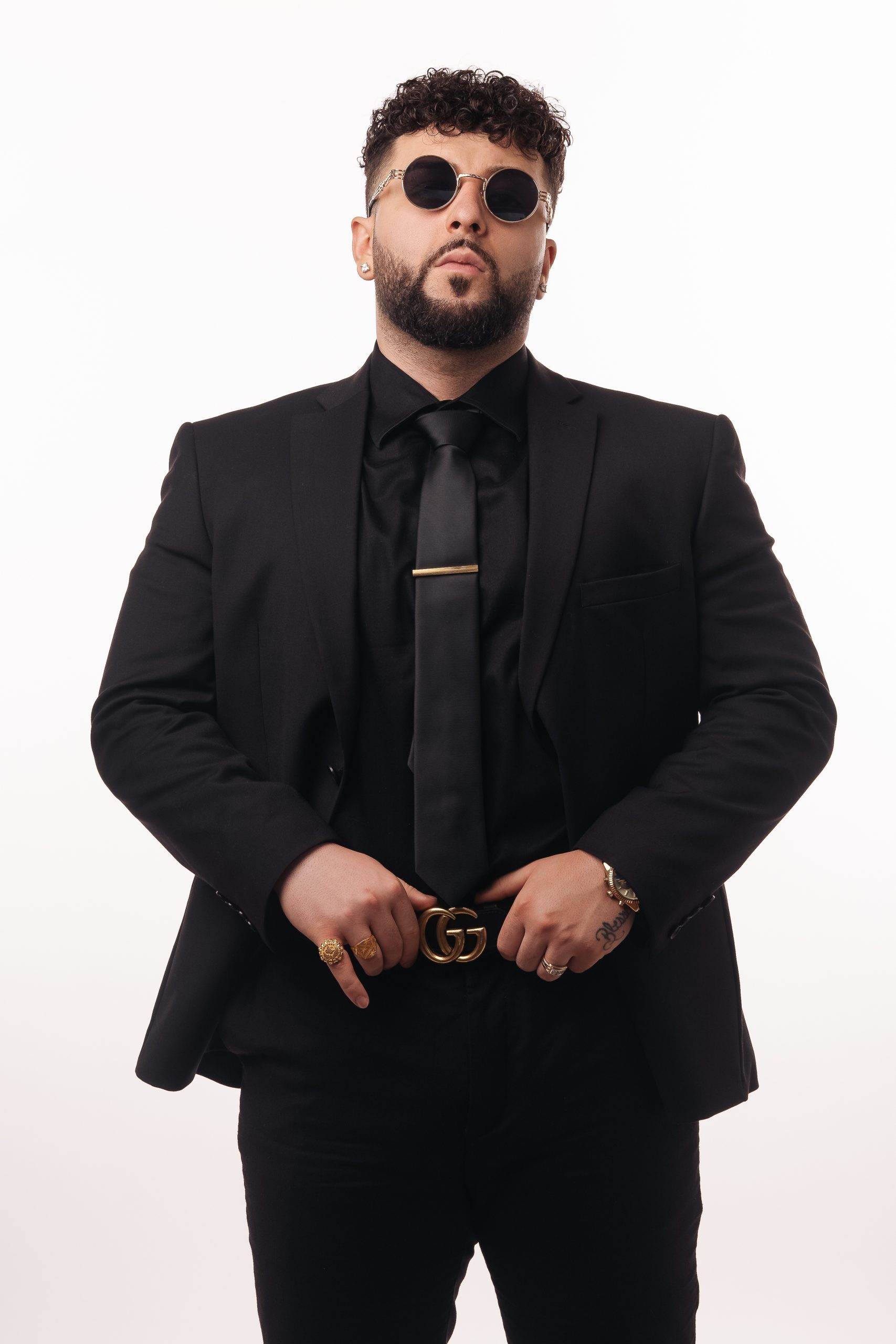 To learn more about Vinne Vidal and Royal Play Records:

Vidal’s 19th single, DISORDER, will be released Sunday, November 8th on all platforms.