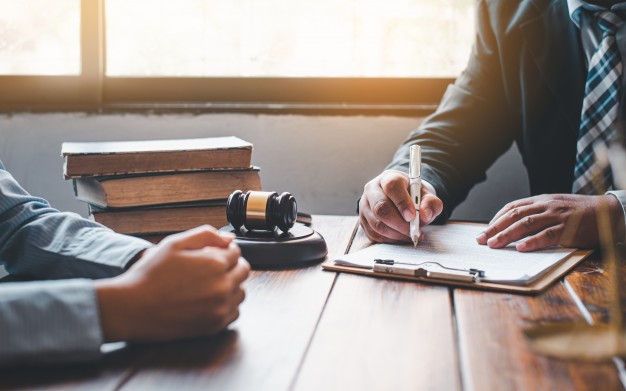 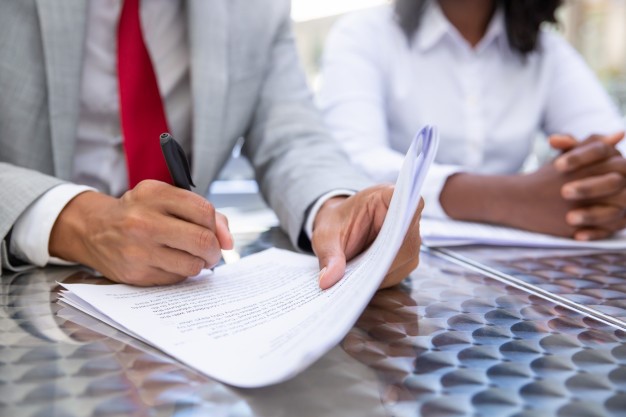 Writing A Separation Agreement Helps Protect Yourself And Your Children!

You should ensure that you can protect your and your children’s financial future when going through divorce, separation, or child custody. You should consider an investment plan and a life insurance policy as two essential parts of your separation agreement. It can help with your mortgage payments, living expenses, and your children’s education. Keep in mind that both spouses must be completely open and honest about their financial situations, which is needed to create a legally binding separation agreement. Also, both spouses must provide detailed disclosure of their significant assets and liabilities. Here are some considerations before writing a separation agreement:

Who Should Prepare A Separation Agreement?

Most of the separation agreements are prepared and negotiated by lawyers or paralegals in Toronto. However, it is possible to prepare your separation agreement. Try to get the advice and legal help you need by a paralegal if you are about to separate. It helps you ensure that your interests are protected.

How To Provide Your Workers With The Legal Rights They Deserve

3 Pieces Of Advice To Take During Your Divorce