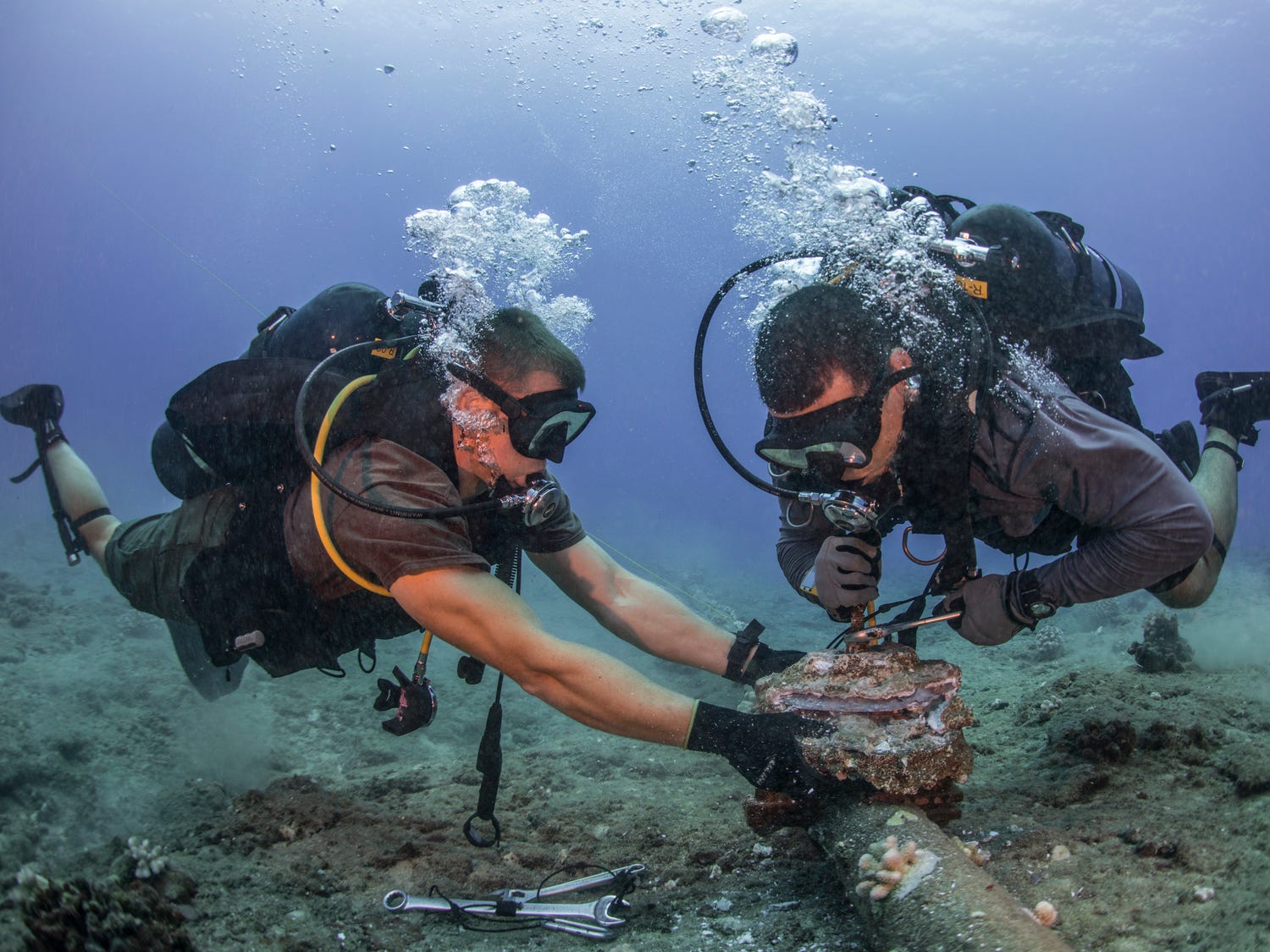 The world without the internet is unimaginable. Even if we tried hard, it’s impossible to think of all the implications the sudden disappearance of the internet would have. Similarly, if you had a magical way of going 50 years back, it would be almost impossible to explain what the Internet is, or how dependent future humans are on this invisible, magical thing. Even if you go only 20 or so years back, when emails started to take off, younger versions of ourselves would have trouble imagining how far it would go. Things such as live streaming, downloading high-quality movies, playing slots, or viewing high-quality images would seem like an impossible task, let alone something more complex, such as blockchain.

The average person is unaware of the huge and complex infrastructure allowing for their morning coffee social media routine. The most critical component of the global internet network is underwater cables that run between the continents like veins. Unlike past decades, when these were funded by world governments, nowadays we see an increase in investments from private companies, like Facebook, Google, and Amazon, corporations that grew so powerful, they can shape the global data industry the way they see fit. These undersea cables support most of our communications, yet we barely know they exist. And yes, even though our internet connections are increasingly wireless, undersea cables are carrying more and more data.

These cables are not as big as you might think. In some places they are thicker, for example, near shores where there’s a higher possibility of getting damaged, and on the bottom of ocean floors they don’t need as much protection.  And although protected by a thick layer of steel wires and other shieldings, they are still surprisingly vulnerable. In fact, data transfer is interrupted 200 times a year, on average. That’s thanks to fishing nets, ships dropping anchors or natural disasters, such as the 2012 hurricane Sandy, which completely cut internet communication between the USA and Europe for a couple of hours. Ouch! 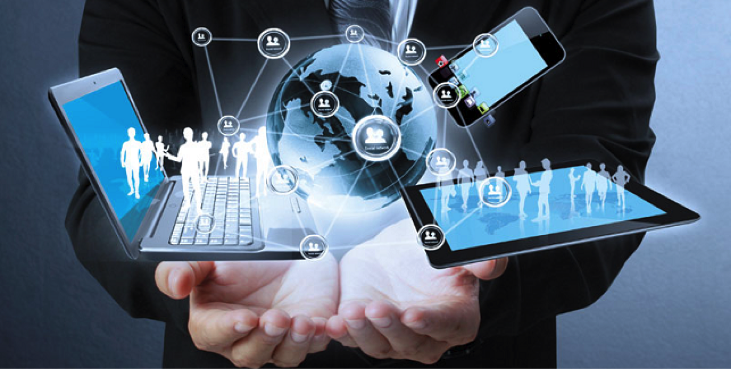 The Future Of Internet Is, Ironically, Of Monopolistic Nature

Despite cool projects like Starlink, which have their shortcomings – cost being one of them – the internet still relies on underwater cables and will probably do for quite some time. Currently, almost 400 cables are lying on our ocean floors, transferring hundreds of terabytes of data every second. And global demand for bandwidth is rising each year. Constantly data-hungry world needs fast and effective solutions. The cables (almost) meet both requirements. Although expensive, they are quicker to deploy than satellites and can carry much more data. We certainly expect to see more private money funding new infrastructure. Huge tech corporations have the budget and incentive to invest in it. For example, the fastest cable, called MAREA, is connecting Virginia and Spain. It was a joint effort of Facebook and Microsoft. You would think that only Big Tech companies are behind internet infrastructure, but in fact, some cables have over 50 owners. Among other major owners, we have Western governments, Chinese corporations and tech giants.

Facebook and Google are among the most prominent names, not only because their names are well-known, but because the majority of investments in the last couple of years have come from those two. Combined, they own almost 200,000 kilometers of cables, and the numbers will increase thanks to new projects, like Facebook’s Apricot which will link Singapore, Japan, Guam, the Philippines, Taiwan and Indonesia. Project 2Africa is even more significant, because it will go around the African continent, all the way to Europe and the Middle-East, connecting 33 countries. The logic is straightforward: whoever owns the infrastructure will own the internet. Let’s be honest with ourselves. The Internet will not stay uncensored forever. Governments will sooner or later start controlling it to a greater extent than they do now. And when that happens, power will be in the hands of those who hold the infrastructure.

Why Hiring a Limousine for A Funeral Is a Good Idea?

Why Should You Hire A Limo Service In Hamilton?

What Limousine Services Can You Expect To Find In Mississauga?