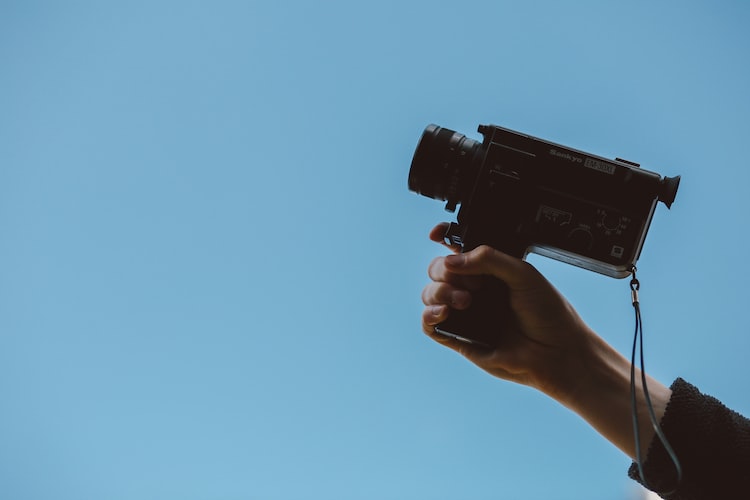 A film production location scout has an important role in the creation of a movie. However, many people are not aware that they exist. Most of us imagine that the director chooses all the filming locations, but they actually have location scouts to help them.

Want to learn more? We will be covering everything you need to know about this career in this article! Let’s get started.

Think about the last movie that you watched. Do you know where it was filmed? It can be interesting to learn about the locations where movies are filmed and why those areas are chosen.

The location featured plenty of busy streets, old-fashioned buildings, and pleasant weather. The New York City of today does not have the style of architecture needed for the film to resemble the 1940s, which is why the switch was made by location scouts.

Overall, location scouts have a significant creative impact on movies. It can be interesting to learn about why certain locations stand out to them over others.

If you want to become a film location scout it is easier for those who already have experience and connections within the film industry. While some films are shot completely within a studio, many movies need to be recorded at real locations.

If the director has some areas in mind or wants to shoot in a recognizable area, the location scout will go check out the space for them. Many times, it is more worth it to shoot on location, instead of rebuilding the area inside of a studio.

The location scout will find the best filming locations, based on the needs of the script and the descriptions that the director gives to them. They have to do more than just finding the perfect filming location, however.

The location scout will also research the prospective filming locations. They need to determine how easy or difficult it would be to record in the area. They also check with local governments and other guidelines to ensure filming can be done there. The scout will obtain all needed permits during this phase.

They do a lot of research and meet with locals. That way, the scout can determine if the people there are receptive to the production. If they are not, the scout would relay this information to the director and crew.

Finally, the location scout will check out the prospective filming area. They need to know whether there is temporary housing for the cast and crew, as well as plenty of other small details. In short, the film production location scout does a lot of behind-the-scenes work that audiences do not realize.

What Location Scouts Look For

As a scout searches for the perfect filming location, they are looking for six things. They are:

Of course, the appearance of the area is the most important. Does it fit into the director’s vision? But, they need to also consider whether they have permission to record there and if they need permits to do so. Cost and other filming logistics are also important.

When considering the environment, the scout will think about the weather, climate, and if there are too many distracting background noises.

While location scouts each have their own steps to finding a filming spot, they will follow these basic steps:

The location scout is an important part of the creative process behind a film. They are there to bring the director’s vision to life- which is no small task. While watching a movie, most of the audience does not think about how much care and thought was put into choosing the sets.

Six Questions to Ask When Choosing a Daycare